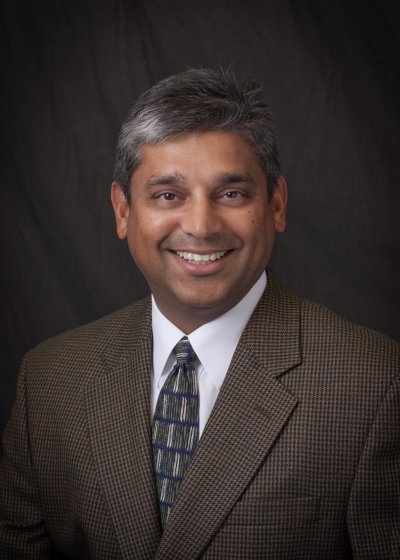 Rashid Kadir became the president of Tessier’s Inc. in 2010. He has expertise in mechanical system design, installation, service and specialty metal fabrication work. His knowledge and experience made him the perfect fit to lead Tessier’s into our new chapter.

Rashid graduated with a bachelor’s degree in mechanical engineering from the University of Massachusetts. He later completed an executive business administration program from Carlson School of Management.

Rashid is a licensed professional engineer and holds a master installer’s license in the state of Minnesota. He is an active member of various professional organizations. 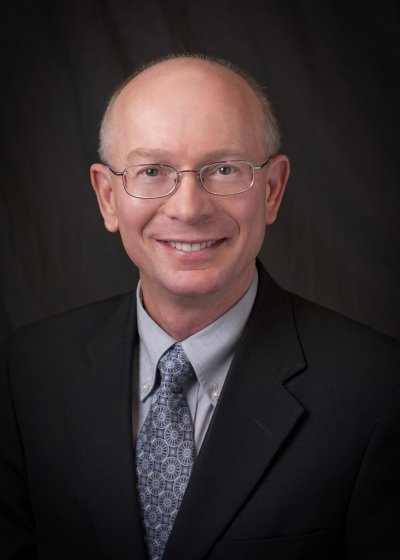 Mike Wagner had been a dedicated employee with Tessier’s for more than 20 years before accepting his new position as vice president in 2010.

Mr. Wagner earned a Bachelor of Science degree in industrial engineering from Wichita State University. He attended college on the G.I. Bill and worked simultaneously for a consulting engineering firm.

Mike has been associated with Tessier’s for 25+ years and has been involved in the mechanical construction industry for more than 35 years. This includes several years early in his career in the consulting engineering field.

Mr. Wagner is a licensed professional engineer in multiple states, a LEED AP BD+C accredited professional, an NEBB certified professional and holds various master mechanic licenses in the states of South Dakota and Iowa. He is a member and previous president of the South Dakota Chapter of the American Society of Heating, Refrigeration and Air Conditioning Engineers, the Minnesota Environmental Balancing Bureau, board member of the Association of General Contractors of South Dakota, past chairman of the City of Sioux Falls Mechanical Board of Appeals and a member of various church and civic organizations.

Mike and his wife, Candy, are the parents of 3 children. Outside interests include sporting clays, guitar, word games and golf. 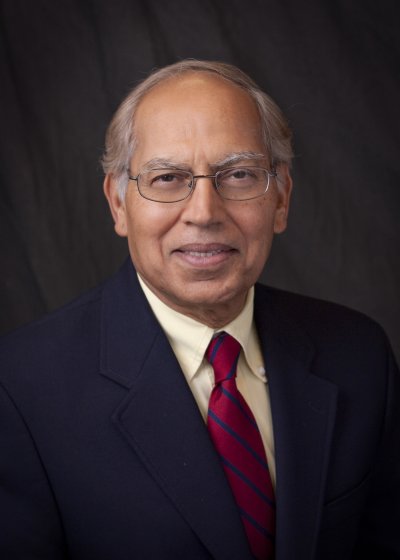 Gopal Vyas is the chairman of Tessier’s Inc. He has been involved in the industry for more than 40 years. He joined Tessier’s in 1977 as executive vice president and was responsible for all construction. Vyas was co-owner when APi Group, Inc. acquired Tessier’s Inc. in 2007.

Vyas received his BSME in India, his masters in Mechanical Engineering from Ohio University and his MBA from Boston University in Boston, Massachusetts.

Prior to moving to South Dakota, Vyas worked as an R&D engineer for a start-up and also worked as a mechanical engineer in the greater Boston area.

Vyas has been involved extensively with the AGC of South Dakota and was the chairman of the Associated Division Board in the years 2006 and 2007. Technical education is very important to him, and he has been actively involved with the Mitchell Technical Institute, chairing their foundation board for many years. Vyas is active in the community as well with his involvement in the Mitchell Area Development Corporation, Prehistoric Indian Village, YMCA, Rotary Club, and many other non-profit organizations. He presently serves on the board of trustees of Dakota Wesleyan University and chairs their Academic and Student Affairs Committee. He is also actively involved with the Abbott House, an abused girls’ shelter, and is the chairman of their foundation.

Serving our Customers for Over 100 Years!
Read More.